As individuals, we are made up of many different things.

Rank the following list in order of how important each is in defining you (1=most important, 8=least important)
As a country, we are divided in many ways.

Make a facebook profile for the average American using the categories above.

Here is some data on the average American. Add any interesting data you find.
The most popular baby names can be found at the Social Security Administration

The most common birthday in the US is October 5th

The most common job in the US is retail salesperson

What about weight??? Numbers posted by the National Center for Health Statistics show that more than 34 percent of Americans are obese, compared to 32.7 percent who are overweight. It said just under 6 percent are "extremely" obese.


The most popular dog breed in the US is a Labrador Retriever!!!! #10 is the Shih Tzu 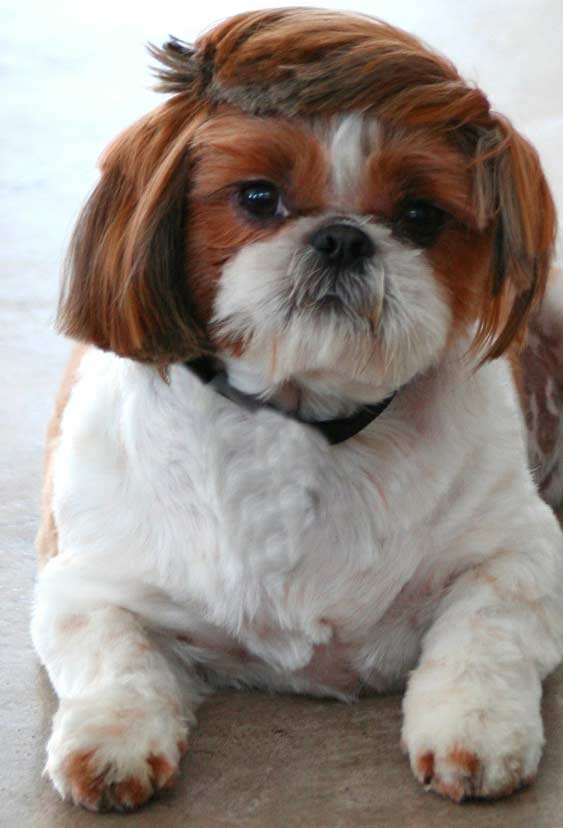