Who is on the face of the following US currency?
Coins:
Penny

1. Some countries put literary legends, cultural heroes, or sports icons on their currency. In the U.S., presidents are on all but two of our bills. Why do you think this is?

2. Because the penny costs more to make than it is worth, many people think we should get rid of it and just round everything down to the nearest nickel. What do you think? 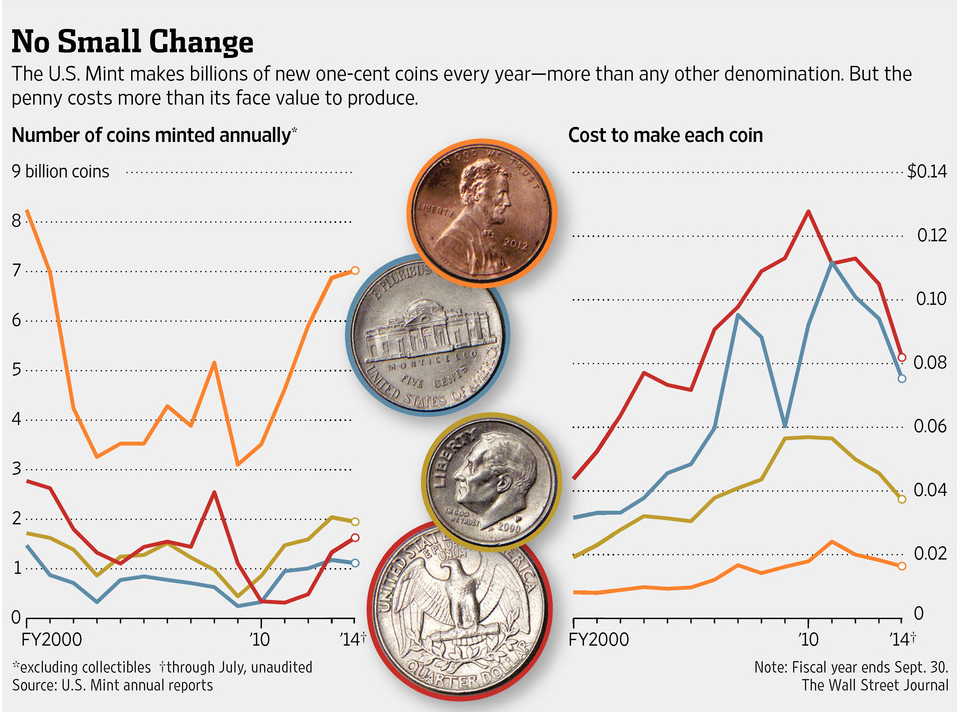 3. The U.S. Department of Treasury has announced that a woman will appear on the redesigned $10 bill, to be unveiled in 2020. Who that woman will be remains to be decided, but the Treasury Department is opening it up to the public for suggestions. The release of the new bill will coincide with the 100th anniversary of the 19th amendment, which granted women the right to vote. It will be the first time that a woman has been featured on American paper currency since Martha Washington appeared more than a century ago. Explain who you think should be on the new $10.